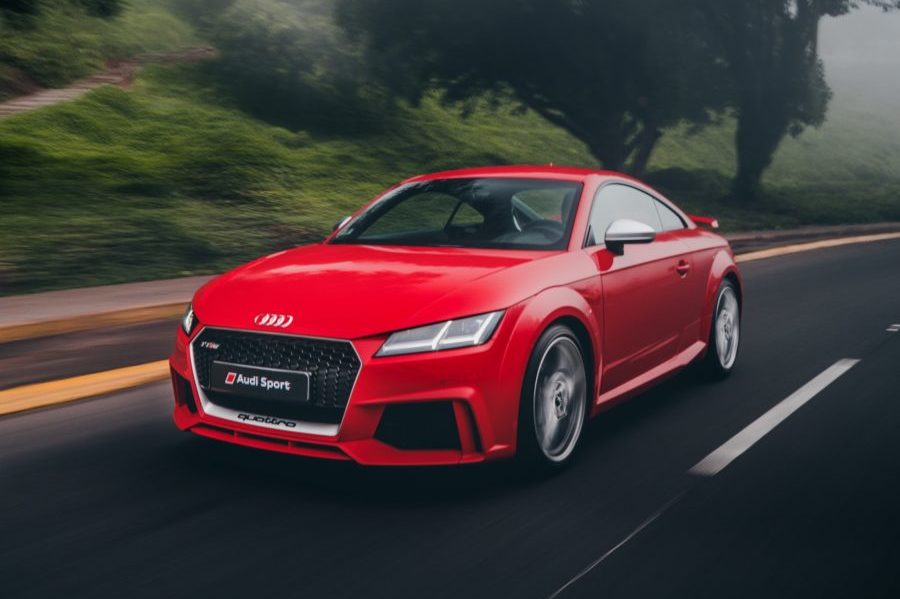 Well, there is no one answer to this question.

In this article, we’re going to talk you through two of the main ways cars are built and how long it takes to do it that way. How long does it take to build a car in a factory?

The quickest way to build a car is to do it in a factory.

The more cars they make at once the cheaper it is for them to make the cars and the faster they can do it.

When a car is built in a factory it roughly takes 19-20 hours. That is according to Toyota, one of the biggest car manufacturers in the world. Toyota is one of the faster manufacturers, Ford claims it takes around 25 hours per car.

Mass-produced cars are usually made using a convey belt system where each technician is trained to make one specific part of the car.

The parts for the cars are often made in the same factory as the cars. This cuts down on the time spent waiting for shipments to arrive.

10 years ago mass-produced cards took over twice as long to make, taking a minimum of 40 hours to make each car.

Limited edition and made to order cars can often take between 50-60 hours to make. There are a few factors that result in this longer time frame.

These cars are usually made in limited quantities. For this reason, they don’t usually employ the assembly line technique. Instead, a group of technicians and mechanics working together on one car until it is finished.

The engines and electrical systems inside these cars are usually more complex than the mass-made vehicles. They both take longer to install, these extra hours add up.

Limited edition and made to order cars often come with custom interiors and fittings. These can sometimes add an extra 10 hours to production times. Custom paint jobs are not uncommon and also can increase the production time. How long does it take to build a car at home?

Depending on the type of car you are trying to build at home it can take anywhere from two weeks to longer than three years.

The quickest way to build a car at home is to use a kit.

Car building kits are a great option if you want the customization options of a limited edition car, without the price tag. You have control over every element of your build with a car kit. The downside is that it can take a long time to do. Plus it requires some mechanical skills on your part.

Car kits generally come without parts, this gives you the builder complete control over how you put your car together. Both choosing the parts that you want and ordering them in will add quite a large amount of time to your building process before you’ve even picked up your first screwdriver.

However, it is important to take the time to research your car and the parts properly before you beginning to build anything. As ordering an incorrect part will cause big delays further down the line.

Depending on where you order your parts from you can expect to wait up to 12 weeks for them to arrive.

Then the building can begin. Building a car kit from scratch roughly takes 100 hours of work. If things go smoothly. If you only have two hours spare to work on the war a week, this will take you a year. Add onto that part shipping and research, and you may be looking at a year and a half… without anything going wrong.

As you can see using a car kit to make a car can take anywhere from a couple of weeks to a couple of years.

Another way to build a car is to take apart and restore a classic car. Although you do not have as much control over the outcome as if you would whilst using a car making kit.

However, you will have most of the parts and you won’t have an overwhelming amount of choices to make. For some of you that might sound very appealing.

You will have to spend a lot of time cleaning the parts, assessing the state that they’re in, and repainting the body. Any of the parts that are damaged you will probably have to wait a little while to get replaced. Many parts for old cars are no longer in mass production and will have to be ordered from a specialist.

Depending on the amount of spare time you have spare to spend on the project it can take anywhere from a week to a few years. Again depending on how lucky you are with parts and delivery times.

The major downside of restoring classic cars is the process can get quite pricey. Unlike with a car kit you cannot pick your parts based on their price. The parts from classic cars come at a set price and can get very expensive as they are only made in small batches.