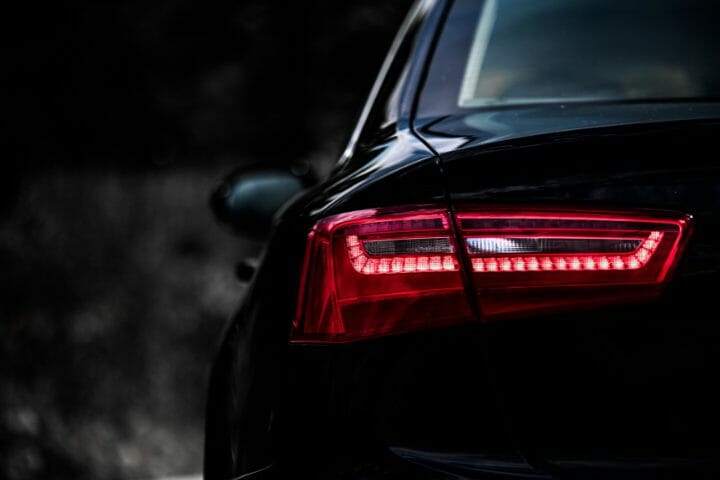 Leaving on any light in the car after parking it spells trouble because it could drain your battery. You might see a blinking red light when car is off on your dashboard, and it’s perfectly fine – because this is an indicator for the car’s immobilizer.

If you own a car, you are no stranger to that bright red light that starts blinking when you try to open the doors.

This is an important safety mechanism for the car and can cause a lot of trouble if it runs into a problem. So, what does it mean, and when should you be worried about it?

Let us tell you a little bit about the blinking light of your car and a few things to do if it seems to be malfunctioning. What is This Light?

The last thing you want is for your car to be stolen when left unattended. Car companies are prepared for this, which is why they install safety features for the car to avoid any kind of mishaps.

Compared to modern cars, breaking into old cars used to be very simple for carjackers. In modern cars, the immobilizer system makes the car nearly impossible to steal.

The blinking lights are actually security lights on the dashboard, and they work after your car is shut down. It indicates that the doors are locked, and the system is active.

What Does It Mean?

The “anti-theft” blinking light on a car could show up in two cases:

When the engine is off, the security light flashes to show that the security system is active. This is a specific feature in certain cars but can be missing in others.

In this case, there is nothing to worry about.

If the security light is on when the engine is running, it means that there is a problem with the anti-theft system, and it needs to be checked out.

The red security light in a car can vary from one car to another. However, the security system can be identified by mainly two signs – a lock or key and a car. You should also look out for three symbols in red or gold to identify the security system: How Does it Work?

In modern cars, the emergency alarm light works in association with a transponder. The keys have transponders attached to the key fob, which means that the immobilizer can recognize the key being used to unlock and start the engine.

Early immobilizers used a static code located in the ignition key, connecting it to the engine of the car. You would not be able to start the car if the code of the immobilizer would not match the main engine.

In modern cars, this has been replaced by rolling codes.

Modern immobilizers use multiple codes, each one more difficult to crack. Manufacturers now use cryptography and related coding techniques to make the immobilizers even more secure.

Overall, the main idea of an immobilizer in a car is to match a familiar key to the lock of your vehicle. If the security system does not identify the key, it will start blinking the red light on the dashboard and show that the car is under some kind of threat.

What Does It Mean If The Light is On When Engine Is Running?

There can be a few reasons for this happening:

Basically, the immobilizer system is an alert for the wrong keys being used to start the car. It is supposed to trigger any kind of theft attempt but also tracks the smart key safety feature of modern-day vehicles, assuring that your car’s security is always in place. How to Turn it Off?

If your security indicator is on and you are unable to turn the engine on, try turning on another key first. The anti-theft red light often means that the car is not recognizing the key in use. This problem can be solved simply by using a different key.

If the light issue continues, take the car to a service center or call your mechanic. The professionals will know how to identify the issue and, if needed, reprogramme the security system in the car.

Why is my car’s security light blinking?
The blinking red light in a car is the security light of the vehicle that indicates the safety system of the car is in place.

When the ignition is turned off, the security light blinks to show an activated system. When the engine is on, it shows whether the right car is being used to start the key.

However, the battery is drained by the alarm of the car, which can discharge your vehicle if left on for too long.

Turn once more to unlock the door, which may finally disable the alarm. Keep the car’s ignition on for at least 10 minutes to reset the alarm.

How do I stop my anti-theft light blinking?
The blinking anti-theft system can be a problem with the car’s smart key or the security system itself.

To stop the anti-theft light from blinking, you can either check the security system with a mechanic or try using a different key for the ignition. The blinking red light is one of the most important security features in your car. In case you are having trouble starting the car or turning off the light, it surely means that the security of the car is compromised when the engine is off. Make sure to get the problem checked at the earliest to avoid any kind of trouble.

Thank you for reading, and look out for the blinking lights!